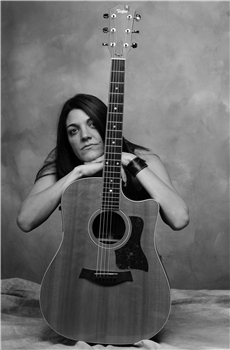 Winner of the 2008 Orange County Music Awards Best Live Female performer. Robin has been playing music since she was a toddler. Starting out as drummer, she worked her way to the front of the band, exactly where she belongs, playing guitar and singing her brains out. Her voice is unique, almost haunting at times and her lyrics are both thought provoking and insightful. 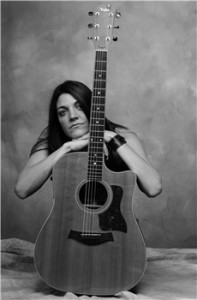 She grew up in NY, moved to MA. in 1992 where she got into a few bands as a drummer. She started playing guitar and writing music about 7 years ago and has been very well received throughout NY, New England, TN., AZ. and California. Nominated for the Best Folk Artist in 2004, she continued to grab a nomination each year from the Orange County, Southern California and Inland Empire Music Awards. From Best Folk to Best Female Artist to Best Live Performer, She’s been nominated for them all and this year took home the award for Best Live Performer. In 2006 she was September’s Indie Artist of the month in Los Angeles. Her song, Dear Diary, had an honorable mention twice for VH 1’s Song of the year award and her CD of the same name was nominated by All Access Magazine as Best CD of the Year.

Robin has written for herself as well as for ERA productions in LA and a band or 2 in MA. Her style is as unique as her voice and her lyrics tell a story all can relate to.
She can now be seen Dallas/Fort Worth, TX., in and around LA and Orange County, CA.,Phoenix, Az., TN. and up and down the east coast playing solo as well as with a band. Recently she has been seen in Phoenix opening up for Ani Difranco and has just released her newest CD, FICKLE GIRL, which was recorded at True Tones Studio in Nashville, TN. and promises to shoot this artist to the top. Right where she belongs! 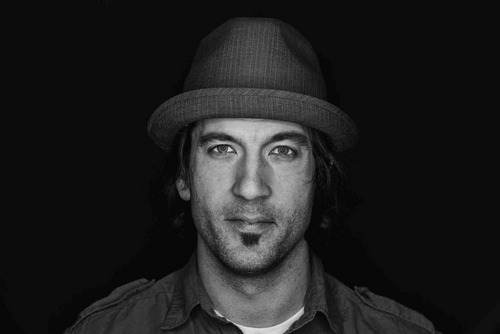 Hang out on our patio as we welcome a new musician tonight our Back Porch.

Mark has set up his own studio and taught himself the ins and outs of recording and producing while, at the same time pursuing

his love of words and storytelling by writing his own songs. He desires to tap into he heart of music as a conduit for story, for memory, and for life-giving. Along the way he hopes to mentor, encourage, and help raise up other talented musicians. 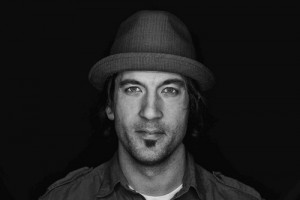 “The best songs and best stories happen when they’re in the context of real life. We decided we’d rather risk and fail than settle for safety, and that’s where the best songs come from”

Kevin Aldridge on our Patio

Kevin Aldridge on the patio! Enjoy the WONDERFUL weather and delicious buffet! Don’t miss tonight!
Influenced by roots rock like the Jayhawks and Neil Young, Kevin Aldridge’s Viper Sessions LP is like a sunny day threatened by rain. His songs speak of heartbreak, loss and the occasional glimmer of hope, borne on hooky choruses, catchy guitar leads and clever lyrics from the lonely side of life. 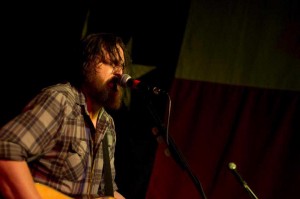